This is the first in a series of interviews with the people who will be presenting whisky master classes at the 2018 Whisky & Spirits Live Festival being held in Johannesburg from 31 Oct – 2 Nov. Consider it a primer for the actual master class itself!

First up is Robert Gray… 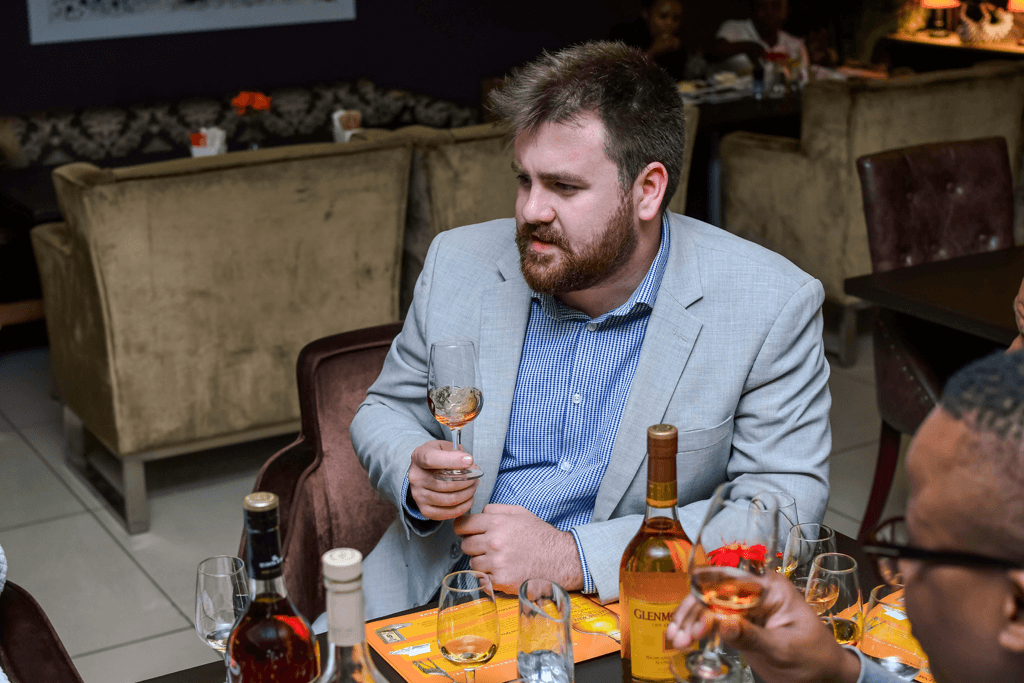 WTF: Hi Robert, can you give my readers a bit of background into who you are, how you got into whisky and what your role is currently in the industry?

RG: Hello Mark, my Name is Robert Gray. I am the national brand ambassador for the Moet Hennessy Portfolio here in Southern Africa. I look after Hennessy Cognac, Belvedere Vodka, 5 Champagnes namely Moet & Chandon, Veuve Clicquot, Dom Perignon, Krug, Ruinart and of course the Beauty of Glenmorangie and the Beast of Ardbeg. Every now on and then I have to pinch myself… I look after amazing brands. My main role is to educate both external (Barmen) and Internal staff (Sales Reps). I also represent the brand during tastings.

I have been in the drinks business since 2008. I started out as a coffee barista in my early teens. When I was old enough to sell Alcohol legally I started helping out occasionally at one of the top restaurants in Mpumalanga. Funny, I had actually studied to be a Real Estate agent and a Pilot.

In 2014 Ardbeg released Ardbeg Auriverdes in Dullstroom at what can only be described as a whisky lover’s heaven, Wild about Whisky. (WTF: I heartily agree! Read about one of my trips to Wild About Whisky and you’ll be wanting to go too.) Dave Gunns had asked me if I could help out on Ardbeg Day and from this day onwards I was hooked on Whisky. I was offered a more permanent job and it is safe to say that this was one of the best moves that I ever made as there was no better Whisky (School?) Bar at the time and still remains on top of their game with over 1600 Whiskies at last count. In 2017 Wild about Whisky took me to Scotland where we managed to organise a short stint where I worked in the Warehouse and even made my own Wash (single malt beer before distillation). A trip of a lifetime!

I started working for Moet Hennessy and rgbc at the end of 2017 and after over a year of working for the company I can confidently say that I have not worked a single day. It has been such a pleasure!

WTF: How popular are Ardbeg and Glenmorangie in South Africa? What is the target market?

Ardbeg is one of the most loved peated single malt whiskies in South Africa. Anyone who has tried a peated whisky knows that it might not be for everyone but it honestly is just a matter of time until a whisky like Ardbeg grips you and then there’s no turning back! 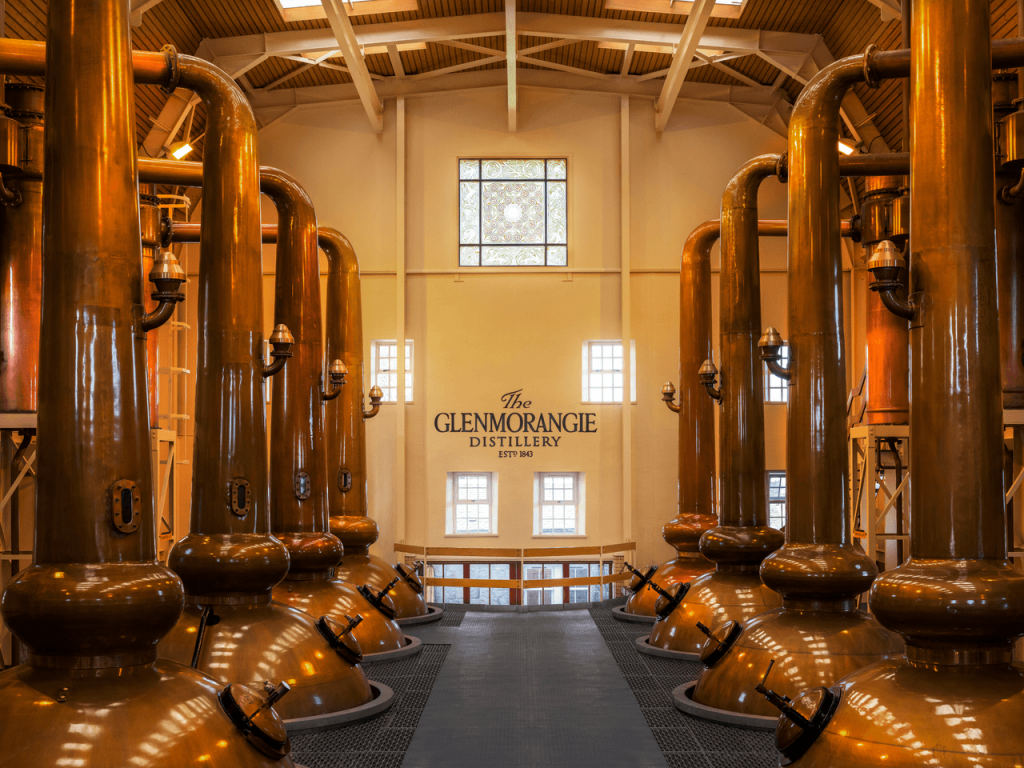 WTF: Can you give us a brief overview of the Ardbeg and Glenmorangie expressions currently available in South Africa? 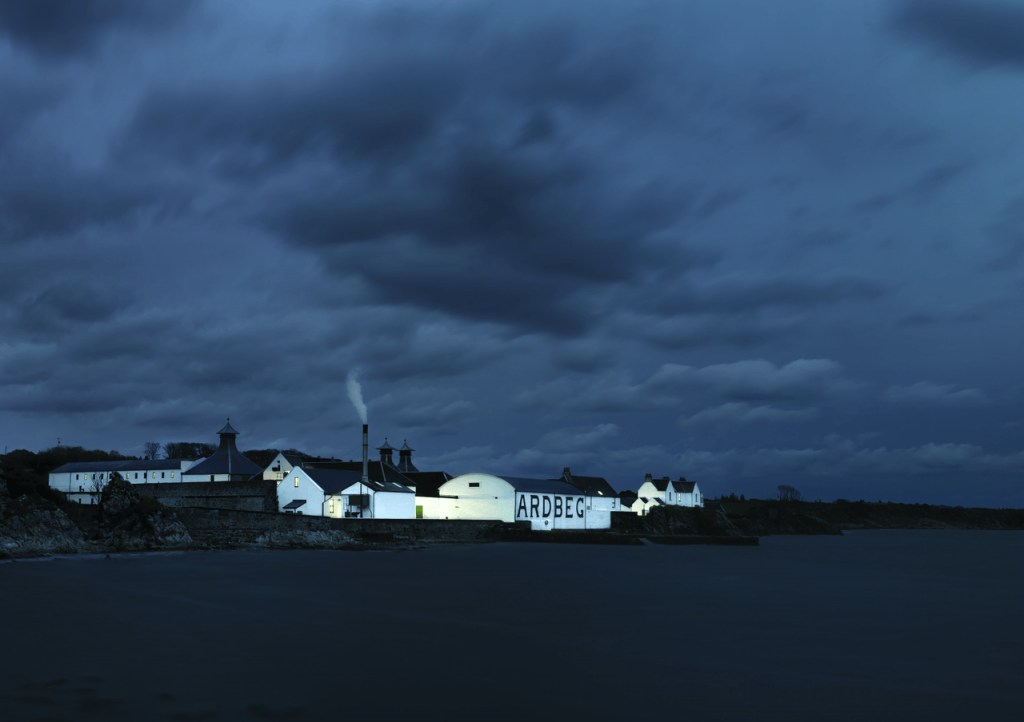 WTF: Check out my Ardbeg Uigeadail vs Corryvreckan head-to-head review and let me know if you agree or disagree with my conclusion.

WTF: Is this range going to be expanded upon locally?

RG: The core range will remain in South Africa for years to come however, once a year and usually in the first quarter Glenmorangie will release their private edition. This year we released Glenmorangie Spios which is our 9th release. Spios means spicy, a fitting name for this Glenmorangie. In 2019 we will be launching the 10th release.

Ardbeg also release their own limited-edition whisky every year usually at the end of June/Beginning of May. This year we launched Ardbeg Grooves which was part matured in our grooviest casks yet still dripping with wine from the previous use.

By becoming an Ardbeg committee member, you will always be kept in the loop and be the first to know about these new limited editions. To become a member simply sign up on our Ardbeg website.

WTF: What is your favourite Ardbeg and Glenmorangie expression and why?

RG: My personal favourite whiskies in the permanent range are the following:

WTF: What can we expect from your master classes at Whisky Live?

RG: At the master class we will be comparing the beauty of Glenmorangie’s tall stills to the beast of Islay’s untamed spirit, Ardbeg. Expect to have an in-depth conversation on what a whisky is and how we make our whisky taste so damn good!

Robert’s master class takes place on Thurs 1st Nov at 20:15. To book, head on over to www.ticketpros.co.za and search for “Glenmorangie vs Ardbeg”. Tickets cost R160.

RG: This year at whisky live we want to focus on our core range of whiskies because we believe that they’re unnecessarily well made. Upon occasion I do whisky tastings for clubs with some really special and rare stuff. If you or your readers would ever like to do a tasting please let me know.

WTF: Any tips for people new to whisky, or something the seasoned whisky drinker may not know about Ardbeg/Glenmorangie?

RG: To the new whisky consumer, I would like to say welcome to the unbelievable world of Whisky and remember if you ever find a burning sensation whilst drinking whisky, do not fight it, embrace it as this is the taste of your soul busy healing!

To the seasoned whisky drinker, I often used to wonder what happened to the expensive barrels after distilleries have used them. At Glenmorangie this is particularly important as we only use these barrels twice to ensure maximum flavour in our whisky. Once our barrels have been used we turn them into useful things like sunglasses, bicycles or even a surfboard. Pop into the WhiskyBrother Bar in Morningside, Johannesburg and have a look at our bicycle that is made exclusively using oak staves from our barrels. #BeyondTheCask

WTF: Thanks for your time Robert, I look forward to catching up with you at the show!

RG: Thanks Mark, see you there! 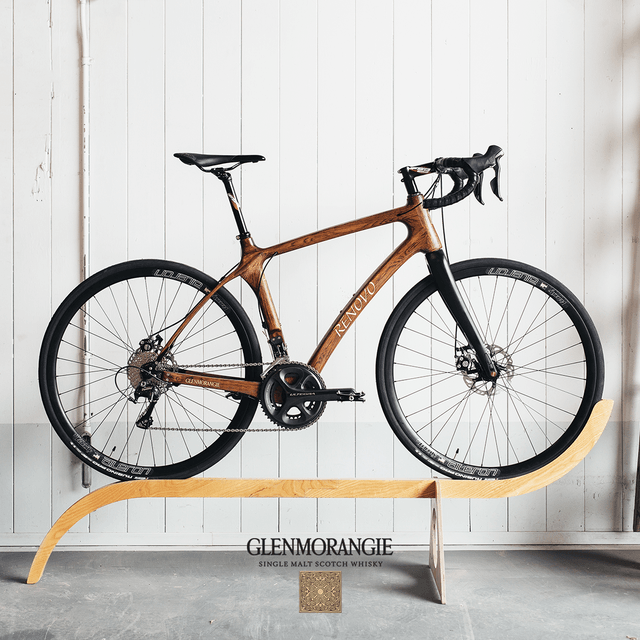