This is the fifth in a series of interviews with the people who will be presenting whisky master classes at the 2018 Whisky & Spirits Live Festival being held in Johannesburg from 31 Oct – 2 Nov. Consider it a primer for the actual master class itself!

Let’s give a warm welcome to Kevin Liu… 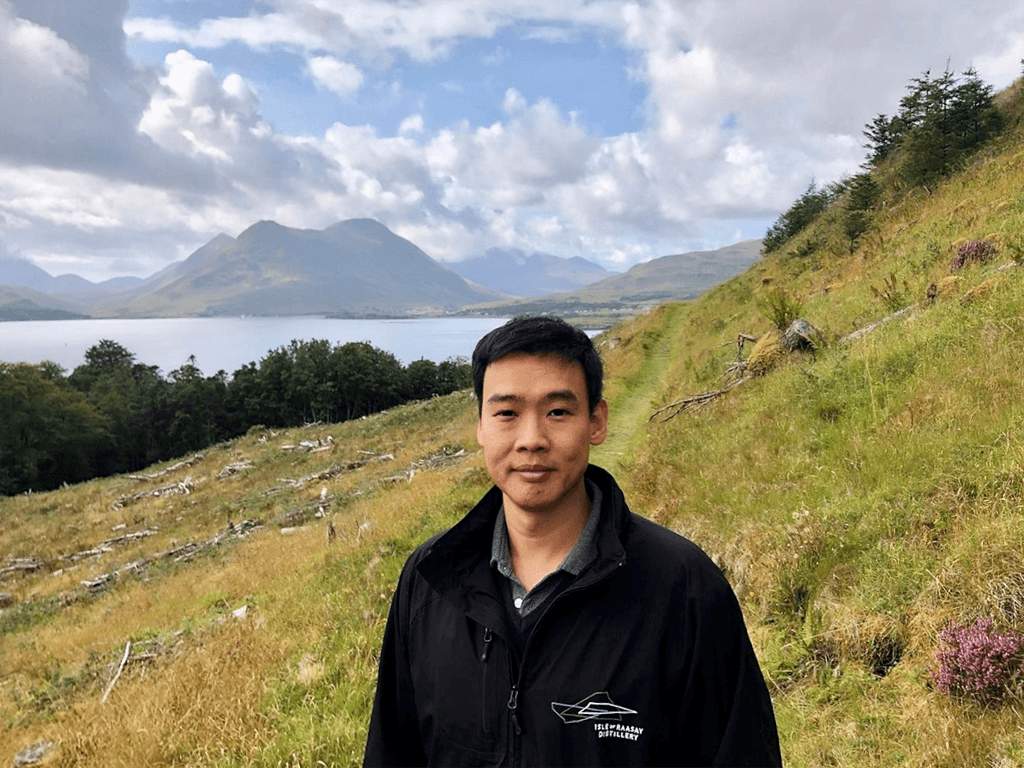 WTF: Hi Kevin, can you give my readers a bit of background into who you are, how you got into whisky and what your role is currently in the industry?

KL: I am a relatively newbie to whisky, having joined the industry just four years ago. In 2014 I met Alasdair Day (who was making his great-grandfather’s Tweeddale Whisky at the time and later co-founded R&B Distillers) in the Venetian Casino in Macau of all places (long story!) and became his first distributor in Taiwan.

A couple of years later, I joined the business proper to run business development globally, and now also sit on the board. Prior to whisky, I spent 10 years working in political communications and intelligence. Whisky is definitely more fun! 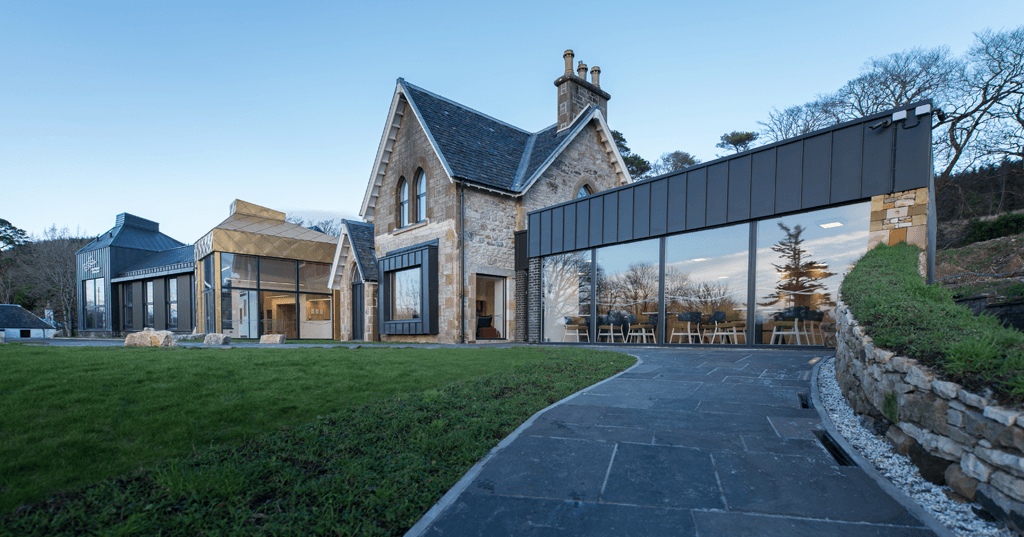 WTF: Can you tell us more about the Isle of Raasay Distillery? Where are you situated? What kind of whiskies are you planning to release? When will your first expression hit the market?

KL: Raasay is a remote island to the east of Skye in the Inner Hebrides, northwest Scotland. It’s actually quite a big island, approximately the same size and shape as Manhattan, but whereas Manhattan has a population of 5 million, Raasay only has 160!

Being the first ever distillery on Raasay, we spent a long time thinking about the “Raasay style”. We have set up the distillery to be versatile and capable of producing different styles of both malt and grain whisky, though the core style will be a lightly peated and fruity single malt, blended from a combination of virgin oak, American rye and Bordeaux red wine casks, which will hopefully give us a complex flavour profile that sits somewhere between an Ardbeg and a Balvenie. This will hopefully hit the shelves in summer 2021.

WTF: You’re saying you will be able to produce both malt and grain whiskies on site? Is this using the same pot stills for both? Or do you have a continuous still as well? 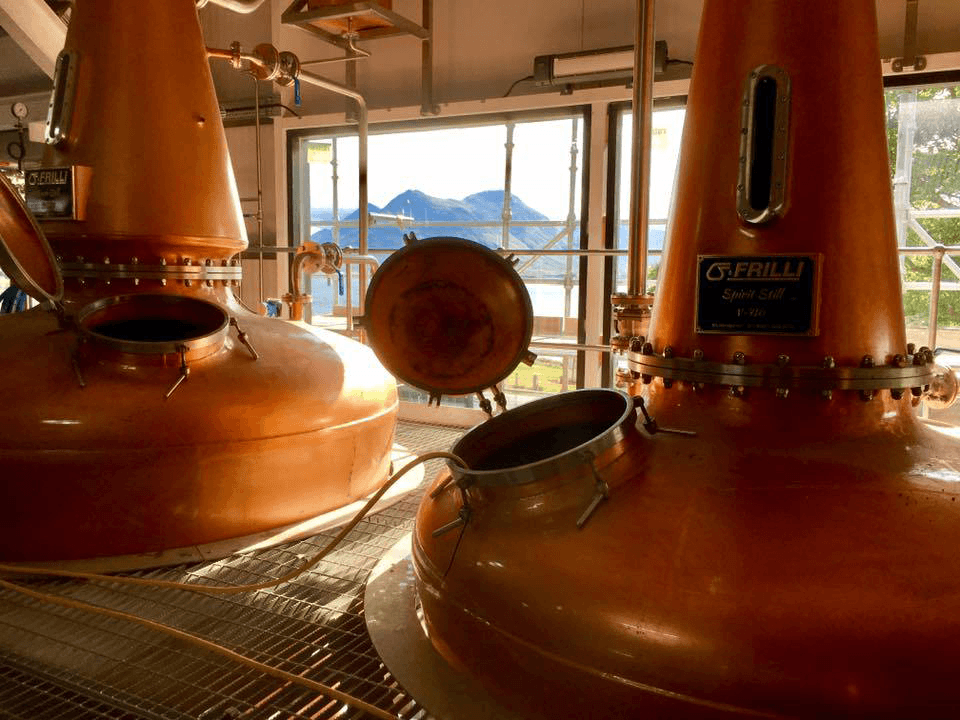 KL: Yes we plan to make grain whisky with the same pot stills, and we will probably have to set up a separate grain feed and mash to make the transition between malt and grain a bit easier.

Our motivation behind this is again driven by our Tweeddale heritage. As I’m sure you can appreciate, nowadays producers and consumers get very strung up about categories and definitions. But 200 years ago, distillers made spirit from what ever crop they had available locally. It so happens that barley was the dominant crop, but wheat, rye and maize were also regularly used, particularly in the lowlands and around the black isle, where there is more flat and fertile land and therefore more wheat grown. In short, if you can brew it, you can distill it!

WTF: And who have you got doing all your distilling and blending?

KL: Our head distiller is Iain Robertson, who has a masters in brewing and distilling from Heriot Watt University. This is his first full time distilling job, though he spent some time honing his skills at North British Distillery. It was all about giving freedom to a passionate and eager young graduate to express himself. Nonetheless, for our first six months, we brought in Chris Anderson, who is one of the best in the business, having spent 40 years working for Caol Ila and Dewars. He made sure that our process was spot on and producing the styles of whisky that we wanted.

WTF: You also represent The Tweeddale Whisky – owned by R&B Distillers too. What’s the story behind this whisky?

KL: The Tweeddale is our heritage and inspiration. It is a classic blend that was first produced in 1820 – the same year that John Walker (as in Johnnie Walker) opened his shop in Kilmarnock – by J&A Davidson wine and spirit merchants in Coldstream in the Scottish Borders.

Our co-founder Alasdair Day’s great grandfather Richard Day joined J&A Davidson as an office boy in 1895 and began his training as a whisky blender, ultimately taking over the business in 1923 and ran it until WWII when the market declined.

The Tweeddale ceased production, but fortunately for us, Richard left behind a “cellar book” that recorded detailed recipes of his blends. Alasdair eventually inherited the cellar book in 2010 and used one of the recipes to recreate The Tweeddale. 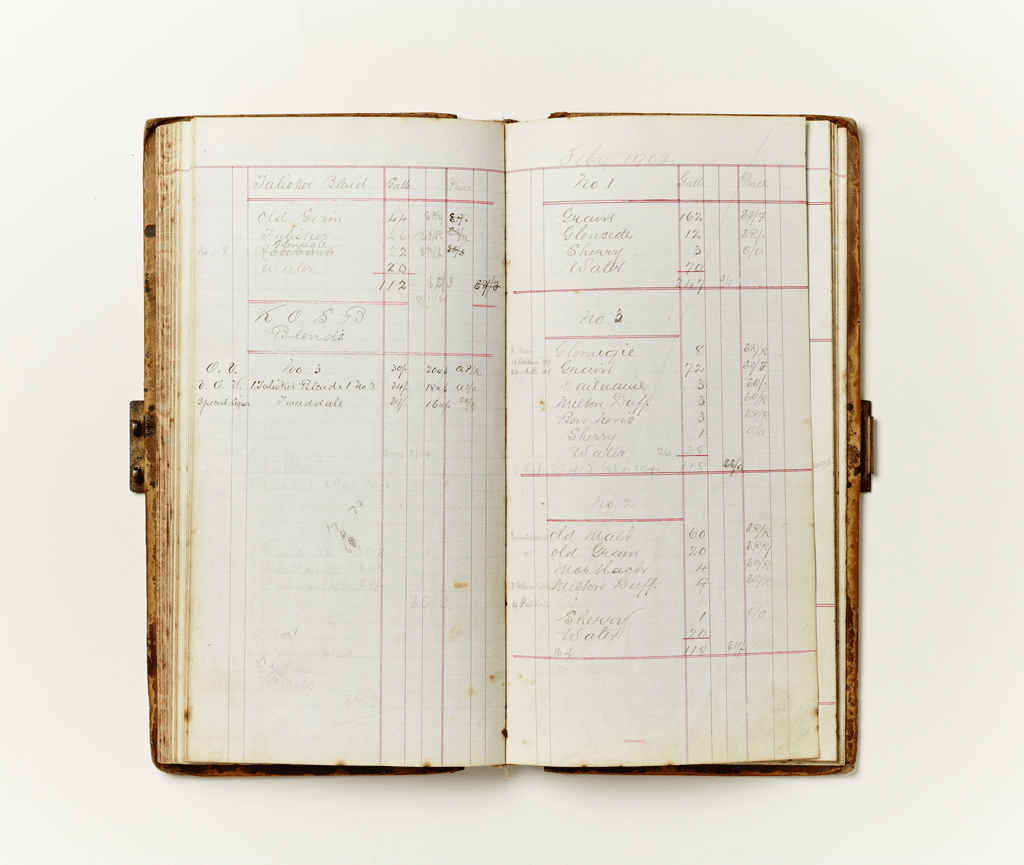 WTF: Which expressions of whisky from R&B are going to be available here in South Africa?

Raasay While We Wait is our genuine effort to show how the future Raasay single malt is likely to taste. While most new whisky distilleries make gin to see out the three-plus years of waiting for their first whisky, and generate some much needed income, we have decided to focus on whisky. Working with another Highland distillery, Raasay While We Wait is a young lightly peated whisky finished in Tuscan Cabernet wine casks that we have personally sourced from a fantastic single estate winery called Montechiairi.

Grain of Truth is a single grain whisky made from 50% wheat and 50% malted barley, and finished in Oloroso sherry hogsheads. This is based on one of the recipes we found in Richard Day’s cellar book, as he was a big fan of using heavily sherry influenced grain whisky in his blends.

WTF: Tell us about the Raasay new make. What flavour profile is your master distiller aiming for?

KL: The new make is light and fruity, mostly as a result of our longer-than-usual fermentation of 115 hours, and the shape of our stills – long neck with an inclining lyne arm on the spirit still. We are making both heavily peated spirit and unpeated spirit, filling each cask type with each of the two spirits.

Given that we want to release our first whisky at three years old in 2021 (while of course laying down plenty of stock for longer maturation), we need to make sure there is enough complexity and elegance in our young whisky. Hence the way we have set up our production, cask selection and recipe. 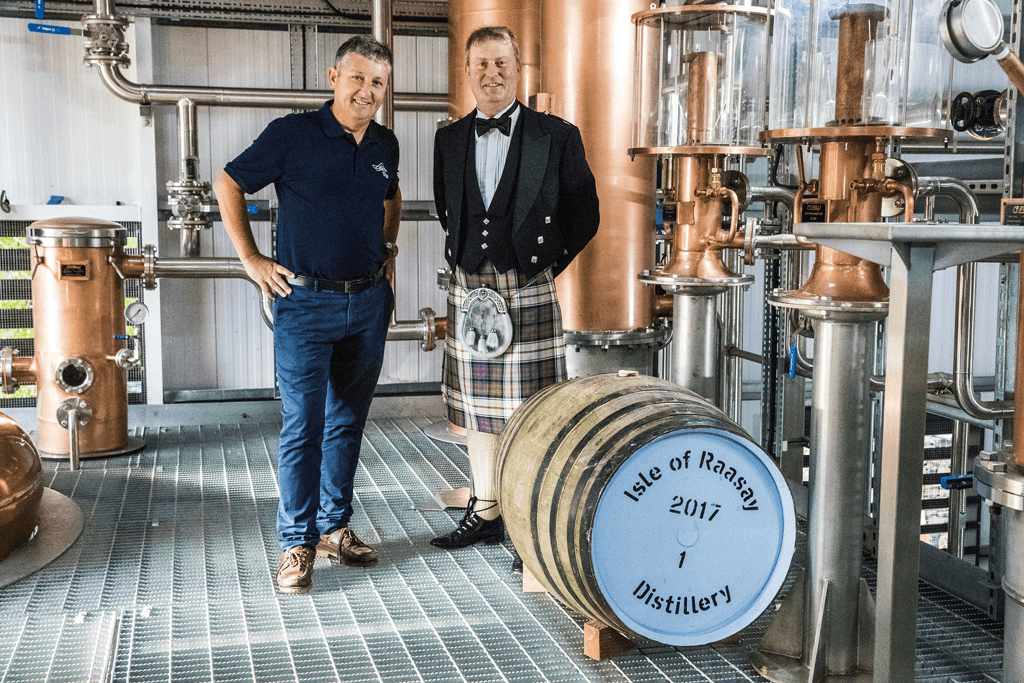 WTF: What can we expect from your master class at Whisky Live?

KL: A genuine, transparent and no-BS introduction to Raasay Distillery and The Tweeddale.

Kevin will be hosting a master class on Wednesday, 31st Oct at 20:15. To book, head on over to www.ticketpros.co.za and search for “Raasay”. Tickets cost R160.

WTF: Any tips for people new to whisky, or something the seasoned whisky drinker may not know about the Isle of Raasay/Tweedale whiskies?

Drink with your mouth and heart, not your eyes. Forget about labels, colour and age statements. Try to describe how this whisky makes YOU feel, rather than what other people are saying. And I truly hope people feel happy and fortunate when they come across something new. That’s what whisky shows are for!

WTF: Thanks for your time Kevin, I look forward to catching up with you at the show!

KL: It was my pleasure!